WonderLab After Dark: A Celebration of LGBTQ+ Scientists

Home/News/Programs/WonderLab After Dark: A Celebration of LGBTQ+ Scientists

WonderLab After Dark: A Celebration of LGBTQ+ Scientists 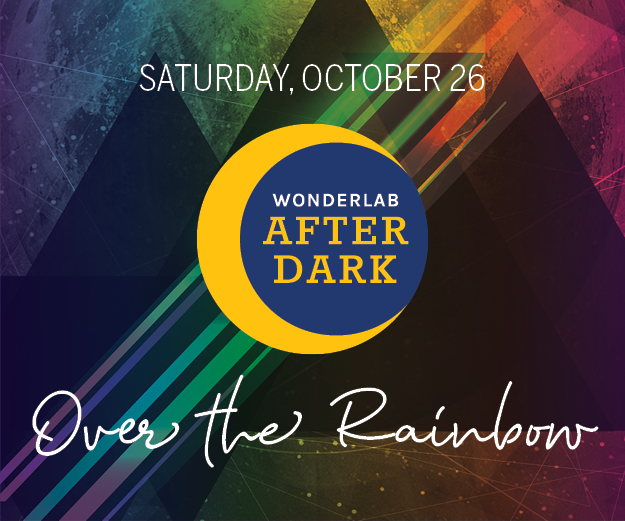 WonderLab is teaming up with Bloomington PRIDE for WonderLab After Dark: Over the Rainbow. This 21+ event will feature food, fun, and activities paying tribute to LGBTQ+ pioneers in Science,Technology, Engineering, and Math (STEM). Come dressed in your Halloween best and experience a spooky science lab with plenty of scary-fun tricks. Enjoy local treats, (including a special rainbow drink made at WonderLab), Pizza X, Baked!, and a cash bar with beverages from Upland Brewing and Oddball Fermentables.

The event is designed to celebrate the work and contributions of LGBTQ+ STEM pioneers, as well as inform attendees about LGBTQ+ resources in Bloomington. “We hope that attendees leave knowing more about and providing support for our advocacy efforts, education workshops, and safe-space programs,” says Janae Cummings, Chair of Bloomington PRIDE.

One scientist who will be featured at the event is the late Dr. Ben Barres, a neurobiologist from Stanford University and the first openly transgender member of the National Academy of Sciences. To honor his legacy, there will be a MERGE Cube, a holographic toy that allows users to physically hold and interact with 3D objects using augmented reality (AR) technology. Attendees will also be able to view a virtual human brain as well as a real sheep’s brain.

Barres revealed his true identity to Stanford colleagues in 1997, risking a career already laden with adversity from appearing as a female scientist. He was best known for discovering the function of specific types of glial cells in the brain which had long been thought to be purposeless. An experimental drug designed to treat degenerative diseases such as Alzheimer’s was developed thanks to his contributions to the sciences.

“We are excited to highlight people who were trailblazers and made significant contributions to their fields,” said Sarah Lynn Wells, Museum Adult Educator. Tributes to Dr. Barres and other members of the LGBTQ+ STEM community will be on display with correlating activities.

According to an article written for the Union of Concerned Scientists by research scientist Jacob Carter, “The STEM workforce overall is not as diverse as it could be. And if the logic follows from studies showing that bringing diversity to the table increases innovation and efficacy of teams, then the STEM workforce is missing out on an opportunity to more effectively address current issues in these fields.”

In addition to LGBTQ+ STEM history, Over the Rainbow will feature plenty of Halloween experiments. Keep your eyes peeled for the growing pumpkin. In this experiment, found on icanteachmychild.com, an orange, balloon jack-o-lantern is inflated without the use of air being blown into it. Attendees will witness a reaction straight out of chemistry class and walk away with a fun trick to pull on Halloween guests.

Or experience the flaming rainbow jack-o-lantern that extinguishes its own flame. Is it the world’s spookiest firefighter or…..? Come to Over the Rainbow and find out.

WonderLab is thrilled to be hosting WonderLab After Dark: Over the Rainbow a 21+ event. Tickets are on sale now: $15 for members / $18 for nonmembers. Tickets sold at the door will $20. WonderLab After Dark is made possible by generous funding from Griffin Realty and Mira Salon and Spa.

WonderLab is an award-winning science museum located at 308 W. Fourth St. on the B-Line Trail in Bloomington, Indiana. The museum is open to the public from 9 a.m. – 6 p.m. Tuesday through Thursday, 9 a.m. – 5: p.m. Friday and Saturday, and 1 – 5 p.m. on Sunday. General admission is $9, and children younger than one are free. For more information call (812) 337-1337, or go online to wonderlab.org or WonderLab’s Facebook page. 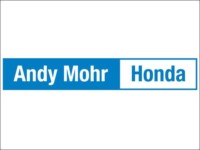