Dive Deeper with a Marine Biologist

Join marine biologist Sam Couch to dive deeper into the science of our new coral reef. These 30 minute talks will begin with a special feeding at the aquarium!  They also include tours of our coral reef aquarium, insight from an expert, and time for questions. Each phase of the reef will have a different talk topic. 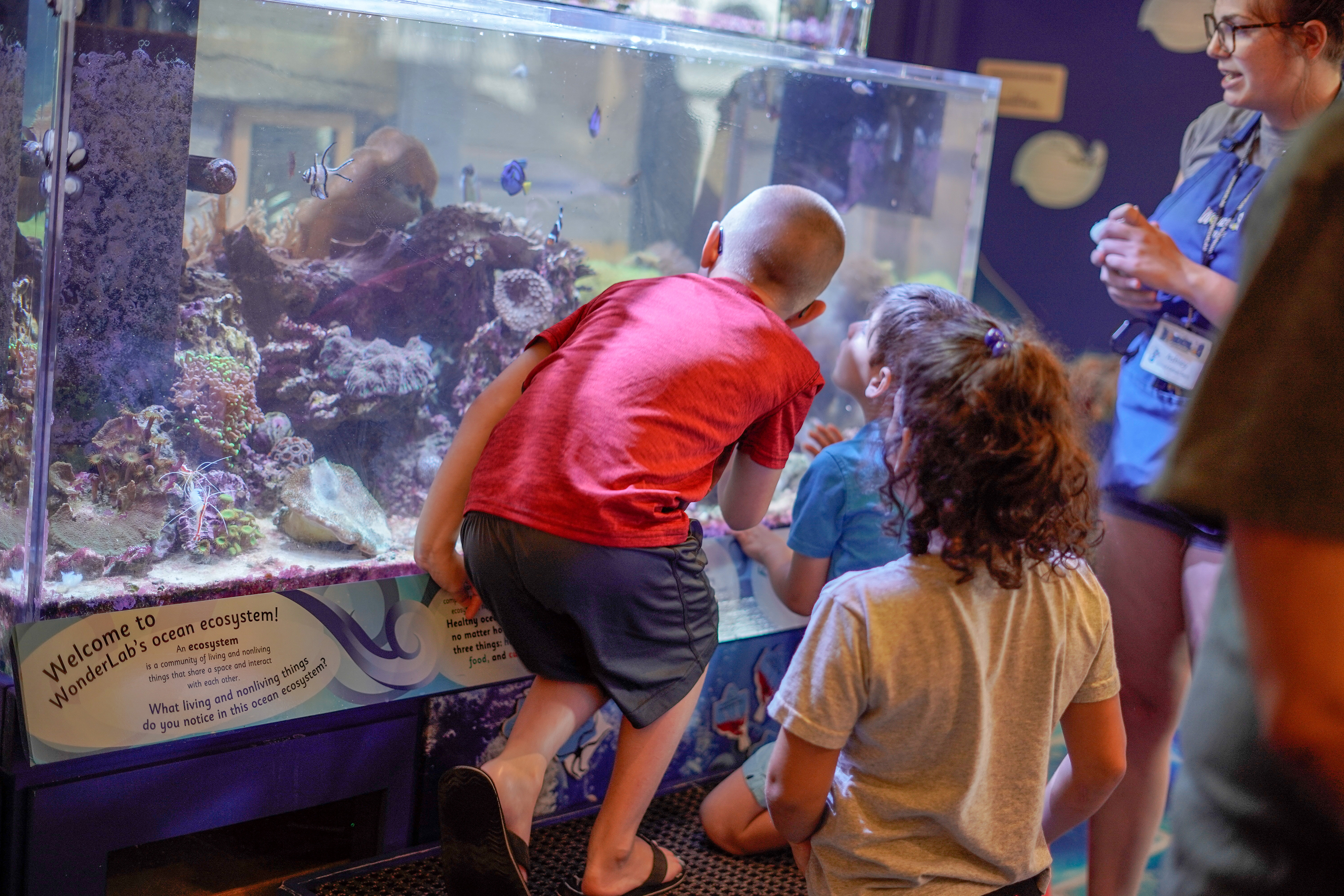 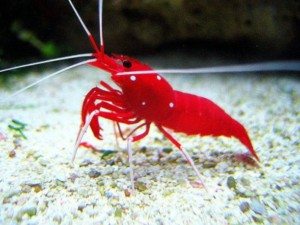 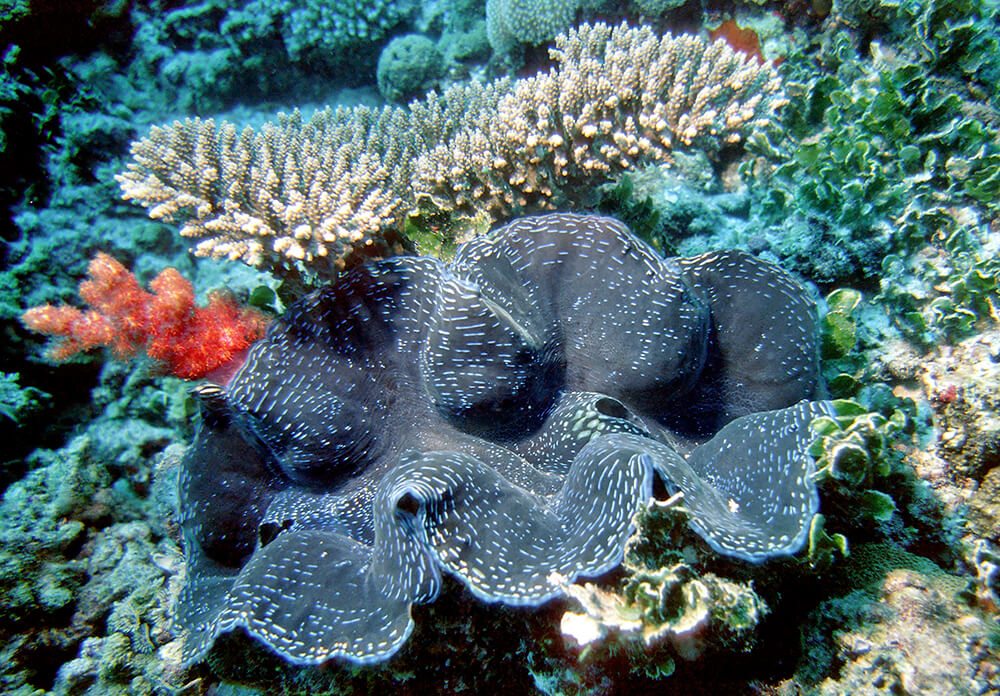 The ATS System provides effective regulation of oxygen, pH, and nutrient cycling, as well as surge simulation (simulation of natural waves using a dump bucket). This also allows for increased biodiversity due to the ability to feed heavily and avoid skimmers and mechanical/chemical filters.

The Riveting Partnership of the Goby Fish and Tiger Shrimp

See the pair that has coevolved to live symbiotically with one another. The shrimp uses its pinchers to dig protective burrows for the two. The goby fish returns the favor by providing sentinel services to the shrimp, as he has very poor eyesight! The shrimp is sensitive to the movements of the goby, so when the fish senses danger, the shrimp immediately takes cover and lets the fish defend the burrow in the case of an invasion.

Stony corals create the physical structure that is a reef community and provide shelter, food and mating grounds for those that live on the reef. What will you see: Bubble Coral, Pipe Coral, Goniopora, Brain Coral, and more.

Giant Clam – One of the largest marine invertebrates in existence, giant clams are charismatic with impressive facades. As their numbers are rapidly decreasing, the featured Giant Clam will be an important and intriguing addition to the aquarium.

These hearty creatures play a pivotal role the health of the reef as they eat macroalgae and keep the coral free from algae. They are also wildly interactive and will be a great hands-on addition for visitors!

Brittle stars, and most other echinoderms, can perform a behavior called autonomy, or the voluntary loss of a limb as an escape method when in the grips of a predator. This helps them get away when a predator has one of their arms in its grasp. It can then later on regrow that arm and have full, unhindered use of it.

Cleaner Wrasse- Cleaner wrasse remove parasites from the surface of other fish. This has been documented to not only keep the other fish healthy and parasite free, but has also been seen to reduce stress of those fish. 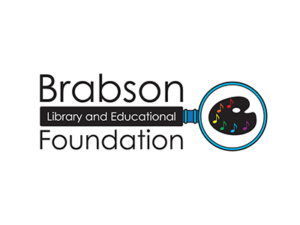